Can you think of anything better in this world than a fantastic inspired insult? A good insult truly is rare, and is something to be relished like a fine wine. When you offend somebody with such artistry and wit, you can’t pretend to be offended. It’s best not to take such put-downs personally, and just let it go. Here are 20 of our favorite crushing zingers. 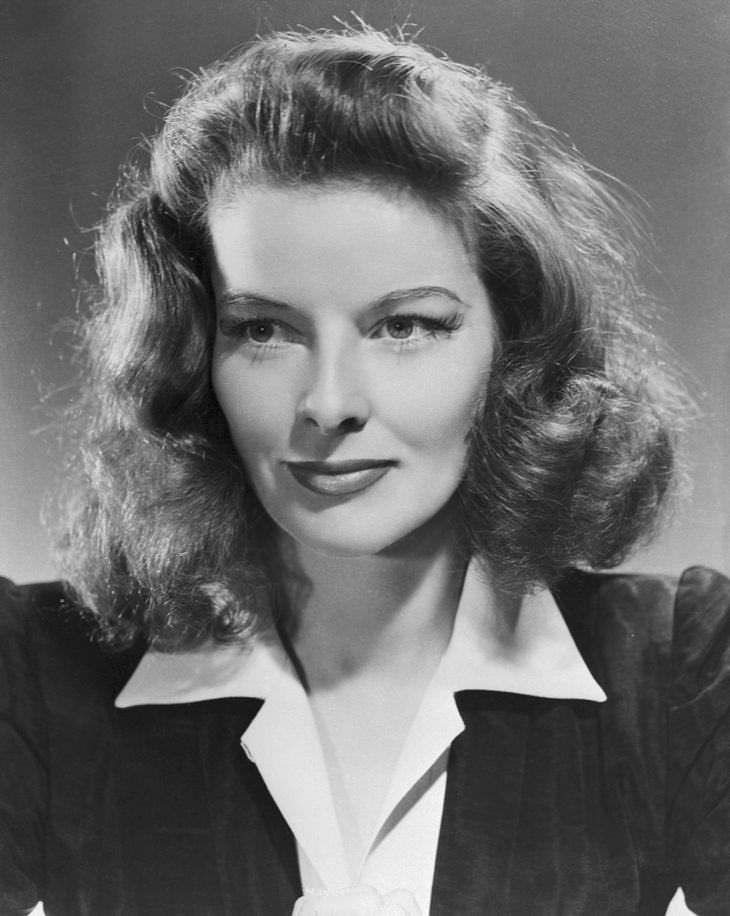 “She ran the whole gamut of the emotions, from A to B.”
What author Dorothy Parker had to say on Katharine Hepburn’s acting. 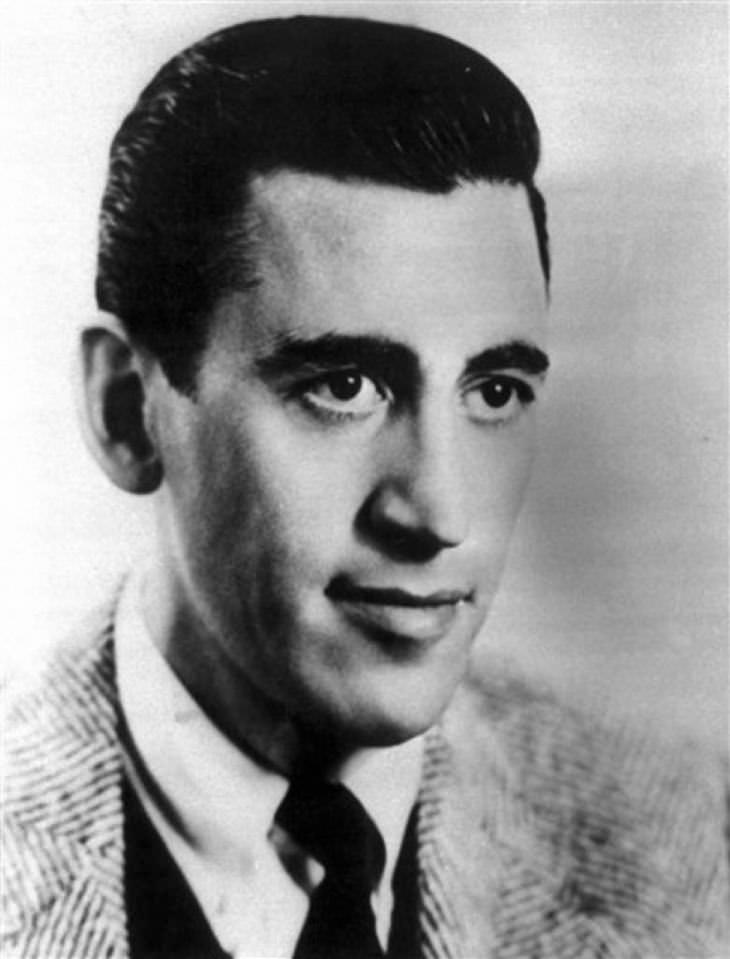 “All morons hate it when you call them a moron.”
Author J.D. Salinger, from his novel Catcher in the Rye. 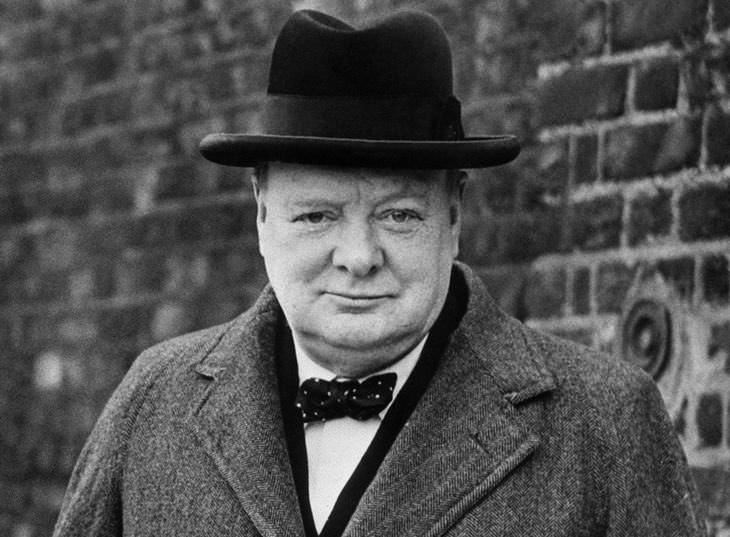 “My dear, you are ugly, but tomorrow I shall be sober and you will still be ugly.”
What the British Prime Minister Winston Churchill said to Lady Astor, the first female Member of Parliament, after she called him “disgustingly drunk.” 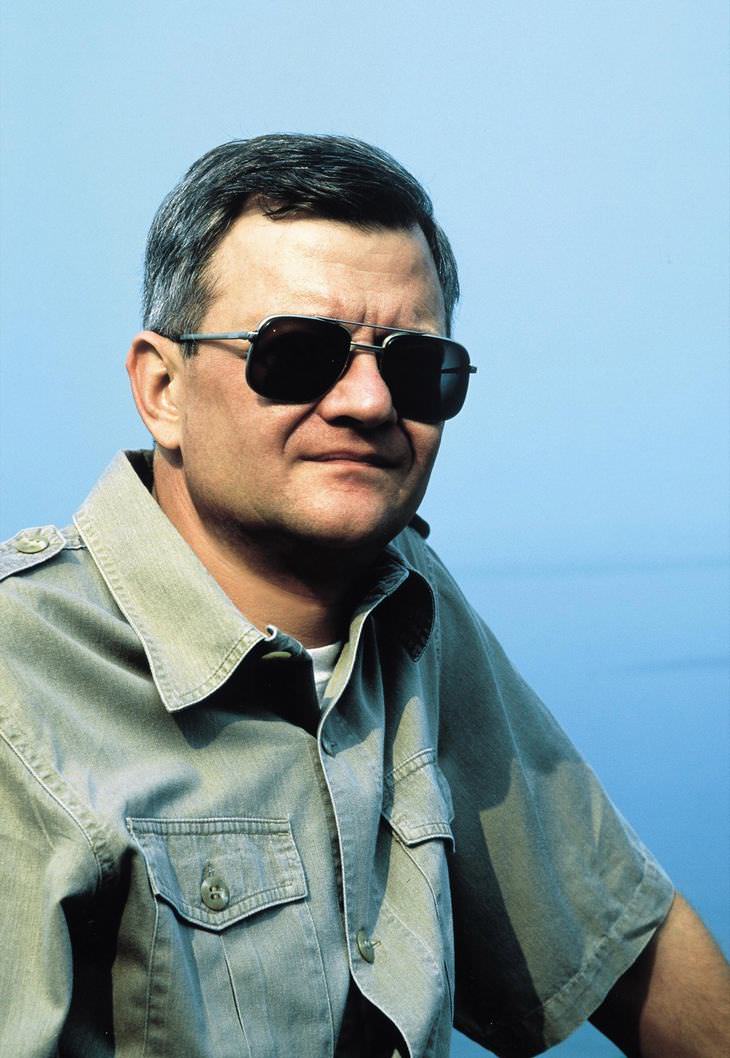 “Bill Clinton is a man who thinks international affairs means dating a girl from out of town.”
This is what author Tom Clancy had to say on the 42nd President of the United States. 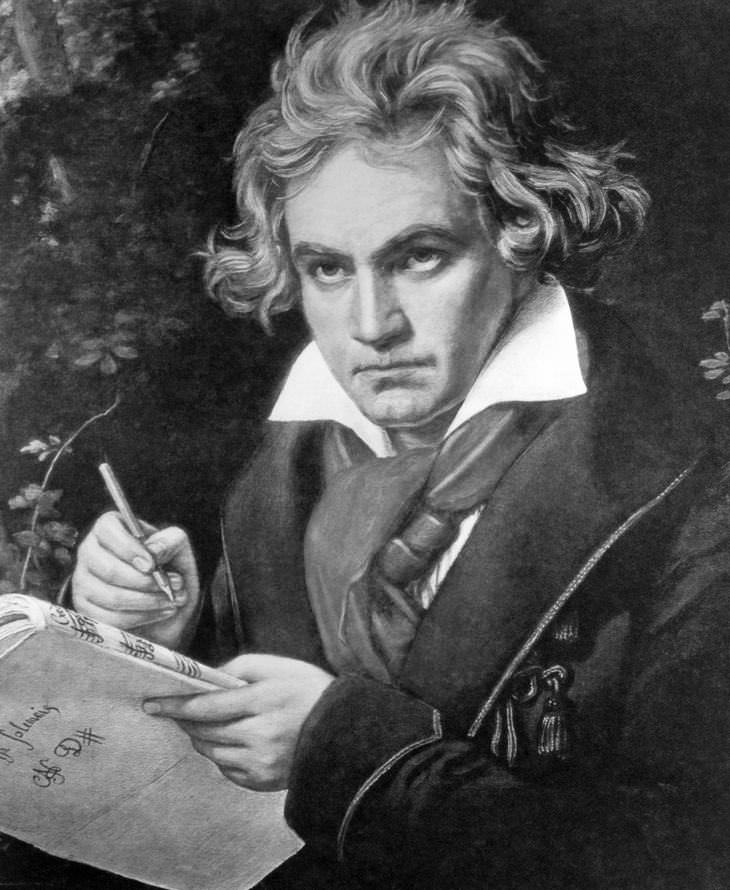 “I like your opera. I think I will set it to music.”
Composer Ludwig van Beethoven, slapping another composer to the curb. 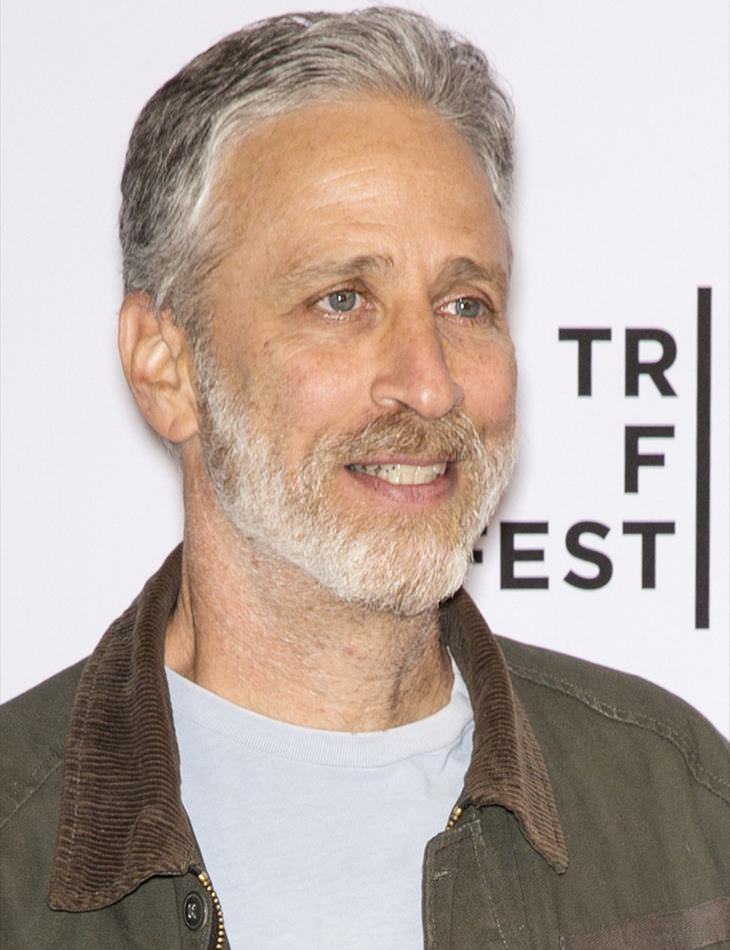 “I don’t approve of political jokes; I have seen too many of them get elected.”
Comedian Jon Stewart on the tools of his trade. 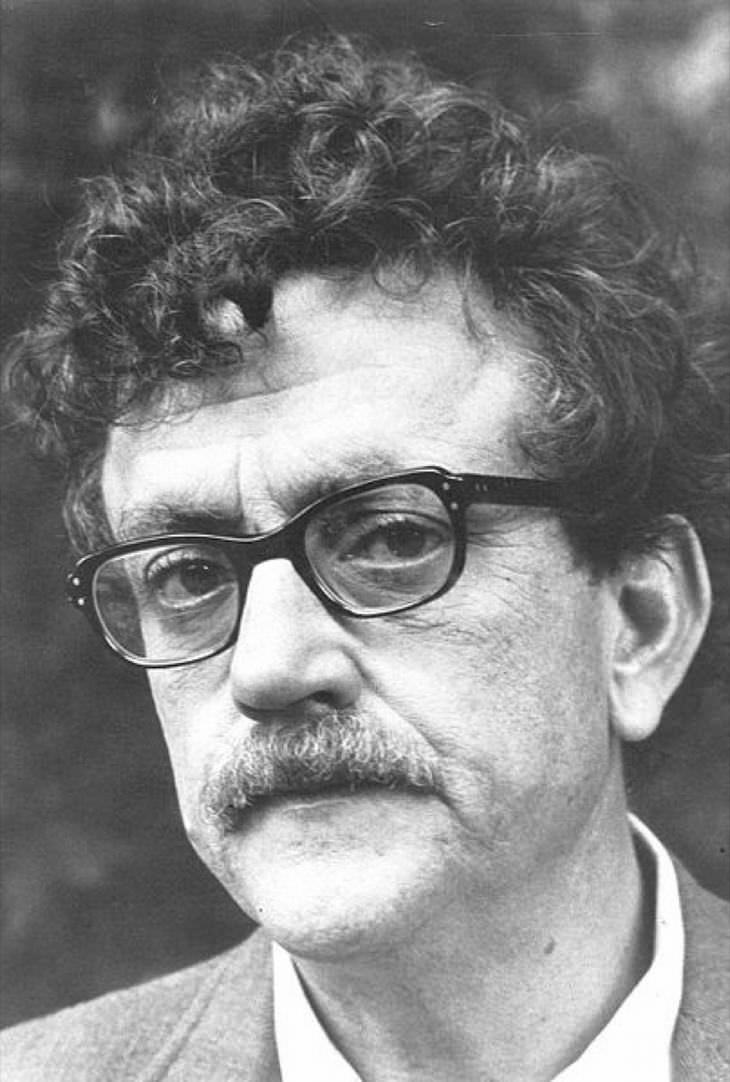 “If your brains were dynamite, there wouldn’t be enough to blow your hat off.”
Quoted from the novel Timequake, by author Kurt Vonnegut Jr. 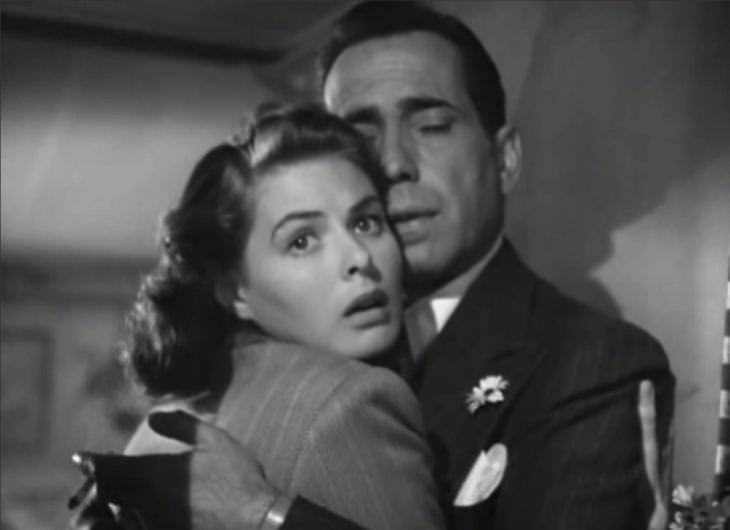 “She speaks five languages and can’t act in any of them.”
Sir John Gielgud on Casablanca star Ingrid Bergman. 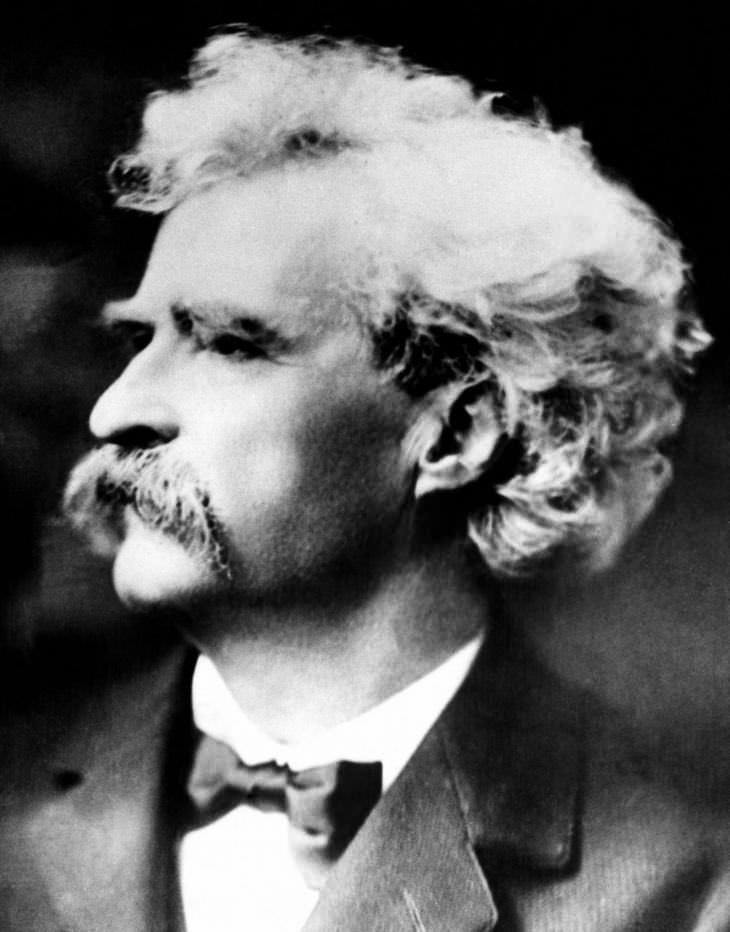 “One man alone can be pretty dumb sometimes, but for real bona fide stupidity there ain’t nothing can beat teamwork.”
One of author Mark Twains most famous insults. 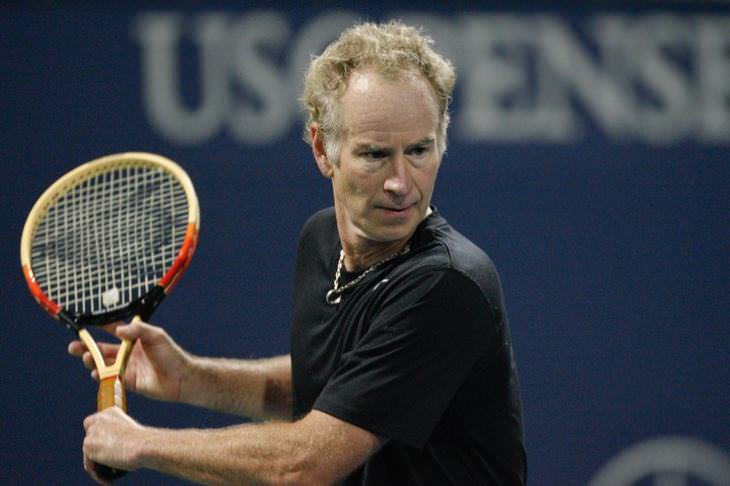 “What problems do you have, apart from being blind, unemployed, and a moron?”
Tennis star John McEnroe, to a Wimbledon spectator. 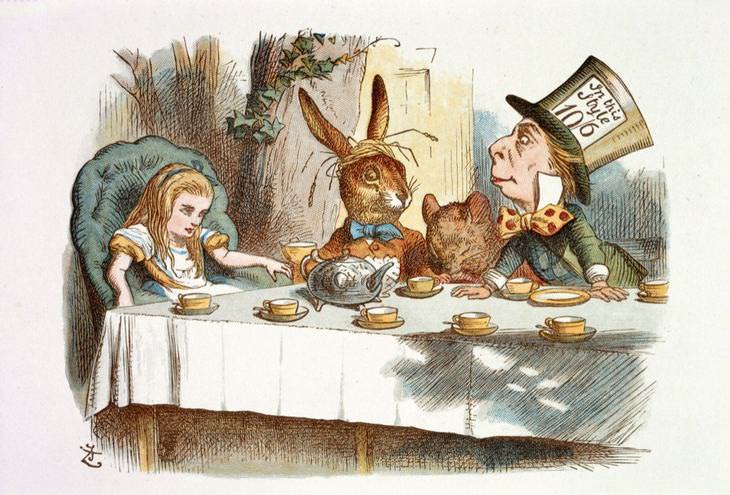 “Your hair wants cutting.”
Taken from Lewis Carroll’s novel, Alice in Wonderland – what the Mad Hatter said to the March Hare. 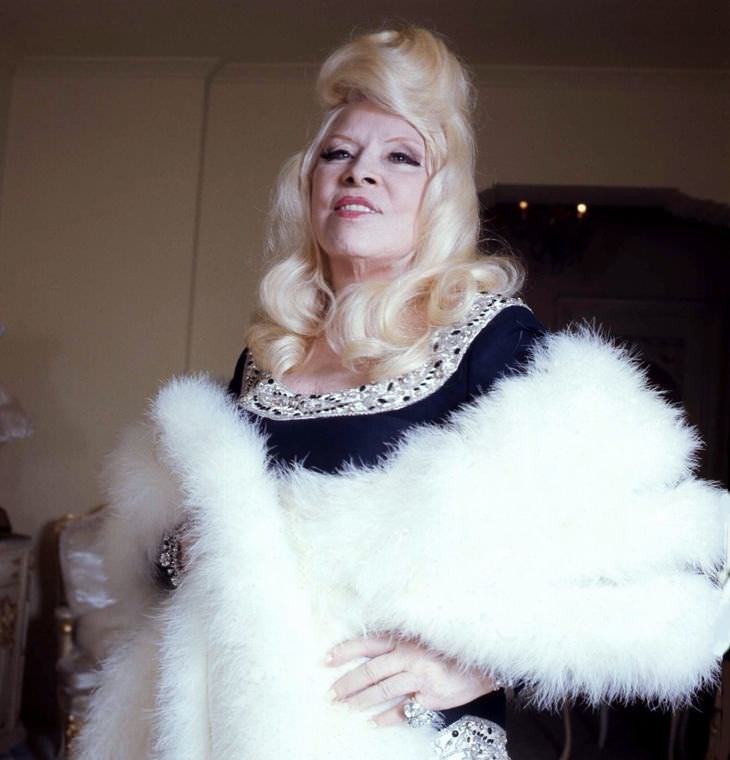 “His mother should have thrown him away and kept the stork.”
Actress Mae West on a man she didn’t like in Belle of the Nineties (1934).
– Advertisement – 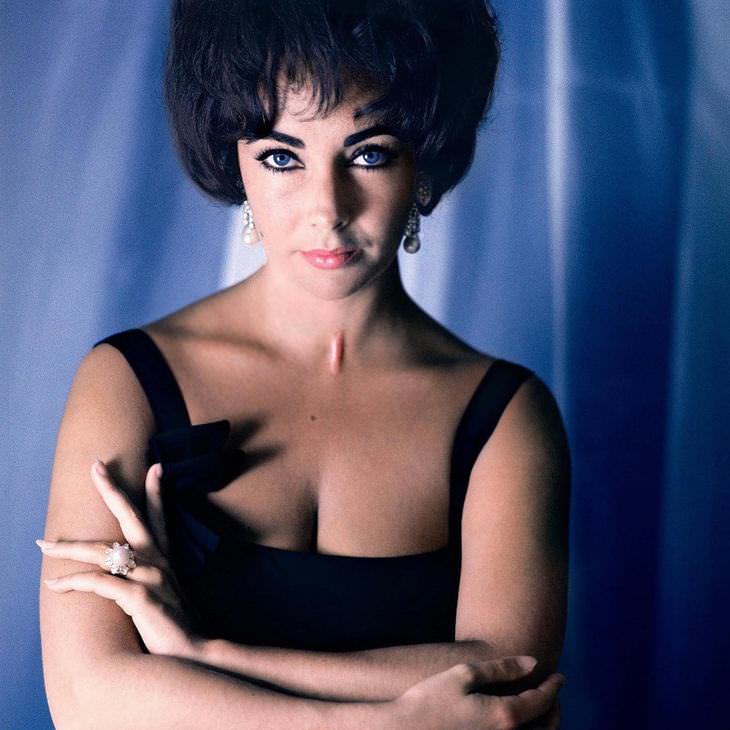 “Some of my best leading men have been dogs and horses.”
Actress Elizabeth Taylor on her storied acting career. 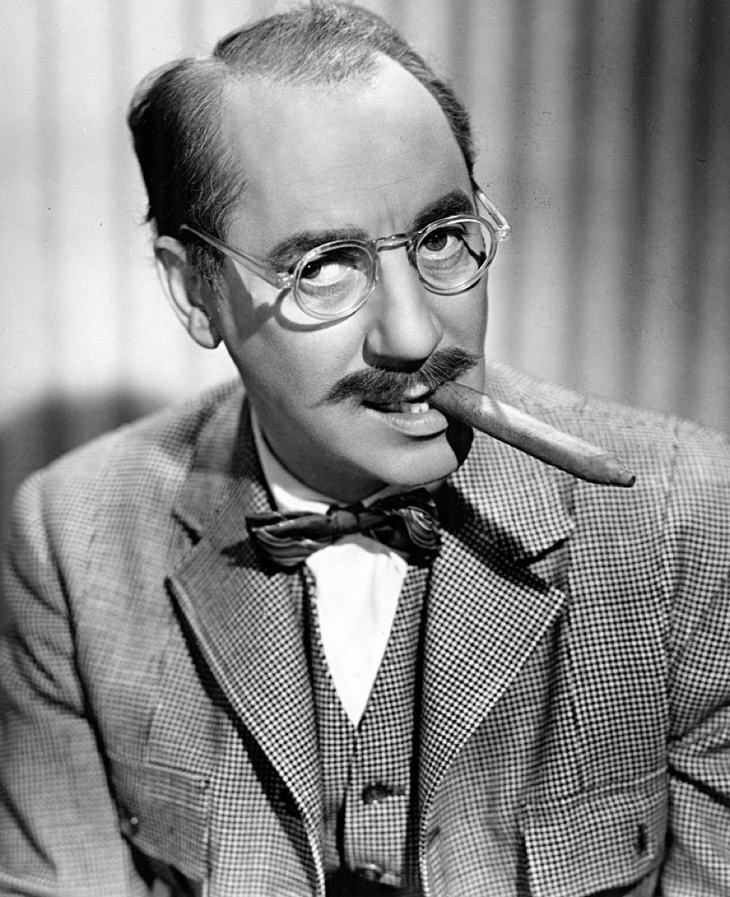 “Gentleman, Chicolini here may look like an idiot and talk like an idiot, but don’t let that fool you. He really is an idiot.”
Comedian Groucho Marx in Duck Soup (1933). 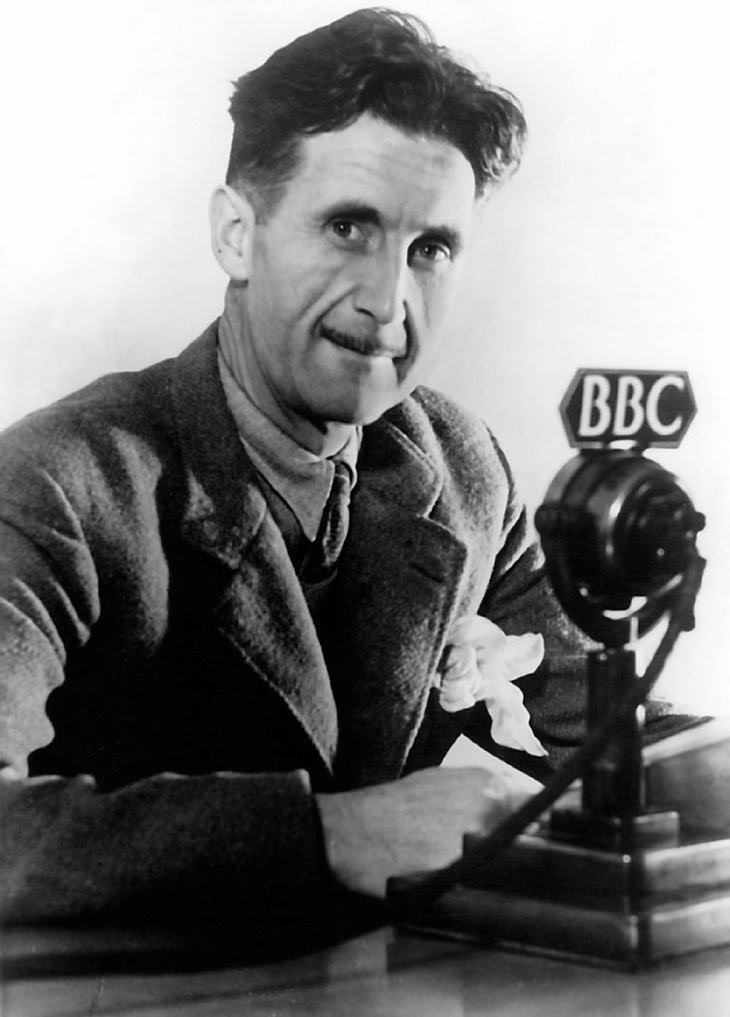 “He is simply a hole in the air.”
What author George Orwell wrote in his novel The Lion and the Unicorn. 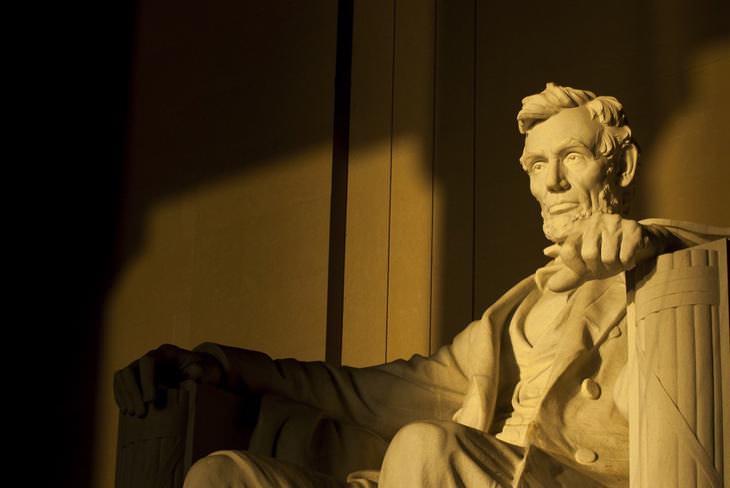 “He can compress the most words into the smallest idea of any man I ever met.”
President Abraham Lincoln, on one of his political opponents. 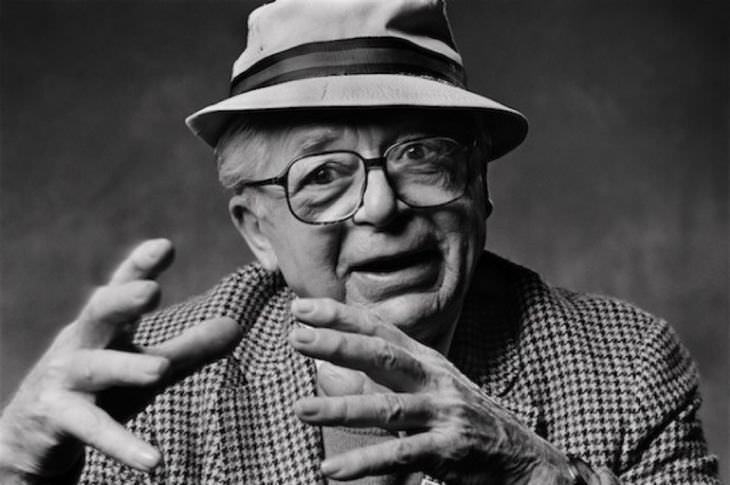 “He has Van Gogh’s ear for music.”
What writer and filmmaker Billy Wilder had to say, while listening to an actor sing in the movie Kiss Me, Stupid. 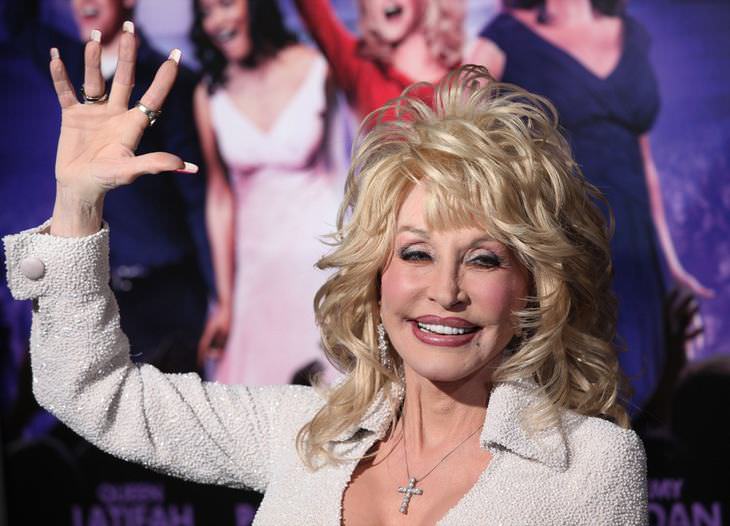 “It costs a lot of money to look this cheap.”
Dolly Parton, referring to herself & her famous boobs. 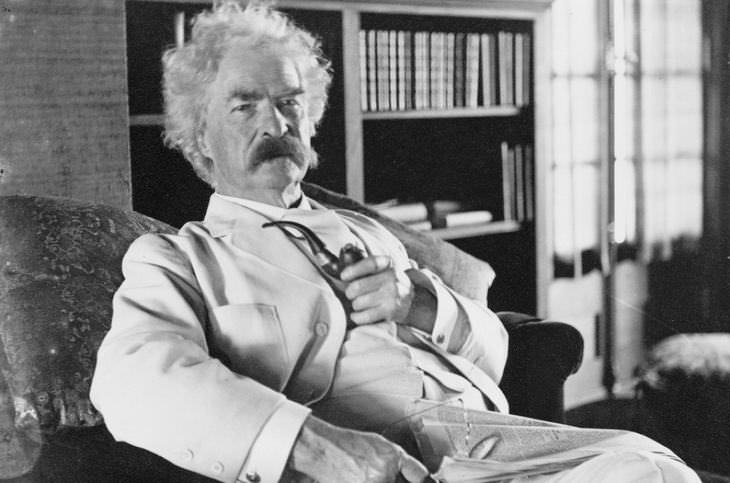 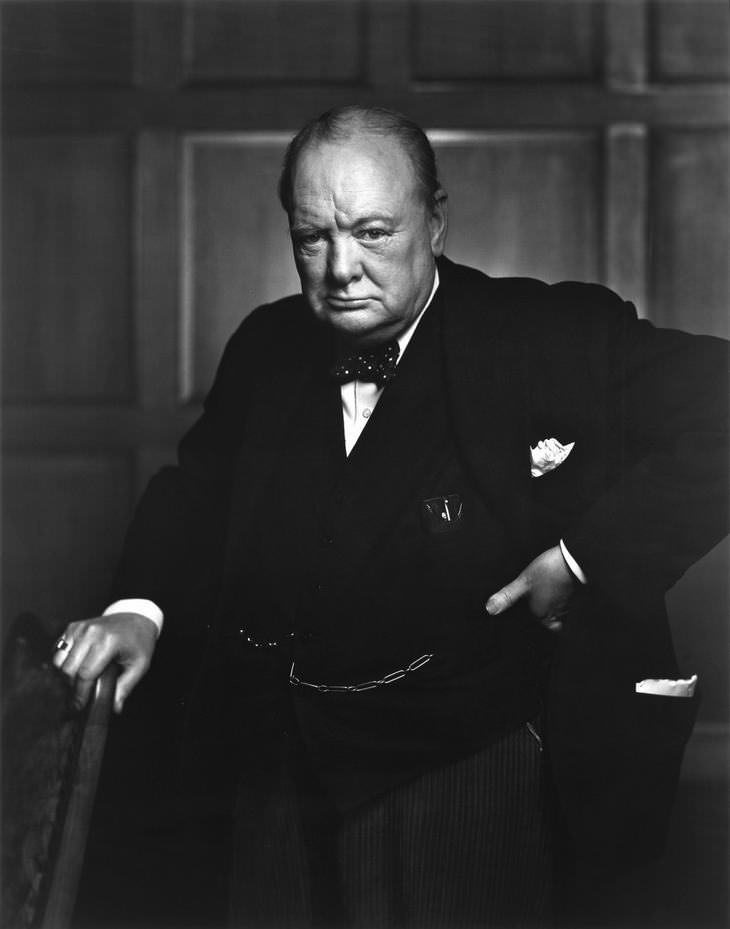 “Nancy, if you were my wife, I’d drink it.”
What Winston Churchill had to say after being informed by Lady Astor that if she was married to him, she would have poisoned his coffee to get rid pf him.
Comment of the owner of this site: If you want to insult someone do it in a witty way.
http://www.ba-bamail.com/content.aspx?emailid=30381